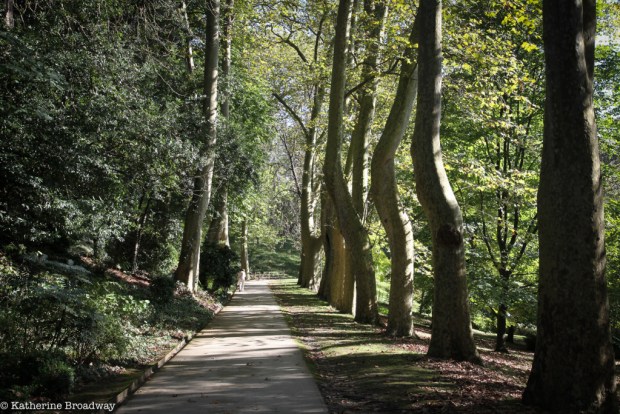 The more you can get to know yourself, the better you can communicate, thereby, minimizing distortions and misunderstandings in relationships with friends, family, and co-workers. As you expand the known part of yourself, it decreases your blind and hidden areas. This leads to an ability to make conscious decisions about how you are going to live. It helps you create better relationships.

This exercise can help you learn more about your blind areas. There are times when you experience an event or interaction which you cannot let go. You have feelings you do not understand and react in ways that confuse you. This exercise will help you sort out the event and lead you to a better understanding of yourself. END_OF_DOCUMENT_TOKEN_TO_BE_REPLACED 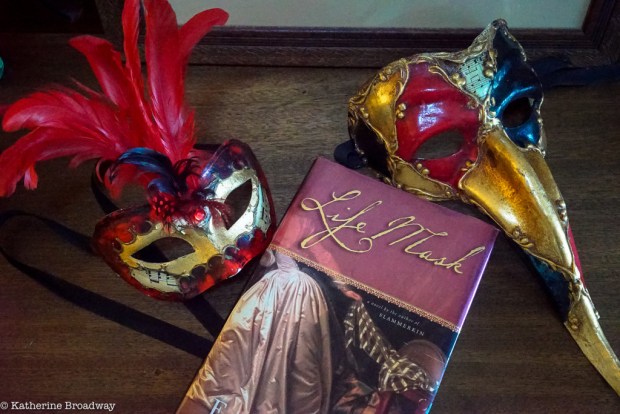 It might surprise you to know that no matter how much self-exploration you have done, there are still parts of yourself that remain hidden.  And as you will see in the next few minutes, those areas are ripe with information that can help you grow and change the ways you relate to yourself and to others.

END_OF_DOCUMENT_TOKEN_TO_BE_REPLACED 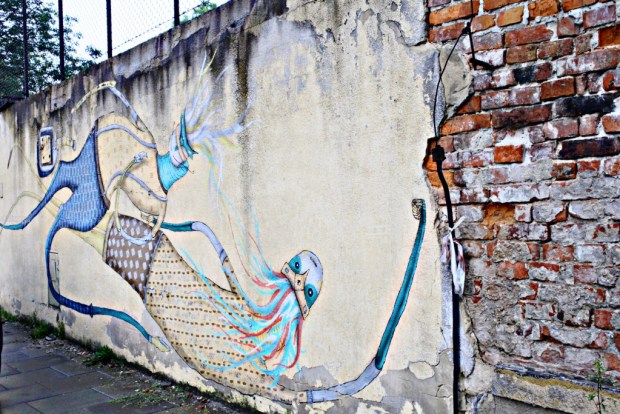 Years ago, a friend of mine told me a terrifying story. While on vacation in Mexico, she and her companions were walking along a beach taking photos and not paying attention to where they were going. Suddenly, a jeep filled with Mexican military personnel appeared and took them into custody.

They had stumbled onto military property. The property was not surrounded by a fence. There were signs posted, but in their mindless wandering, they had missed them.

Fortunately, for my friend and her companions, they were released after several hours of questioning. They were hassled, detained and their cameras were confiscated, but these are small consequences compared to what could have happened to them.

They missed the boundaries that would have kept them safe. END_OF_DOCUMENT_TOKEN_TO_BE_REPLACED 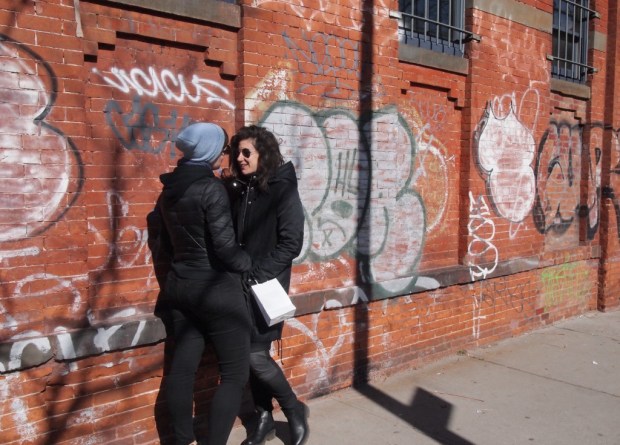 Have you ever been in a meaningful conversation and not known how to continue? Perhaps you dread the first few minutes of a party because you find yourself at a loss for conversation starters.   Or the conversation may begin, but soon fizzles out.  Maybe others tell you that it feels like you are not listening when you are doing your best to hear what the other person is saying.

Here are six helpful tools that can help you in any of those situations, and anytime you want to communicate.  These suggestions can help you start a conversation, keep it going, and have people think that you are a great listener. END_OF_DOCUMENT_TOKEN_TO_BE_REPLACED