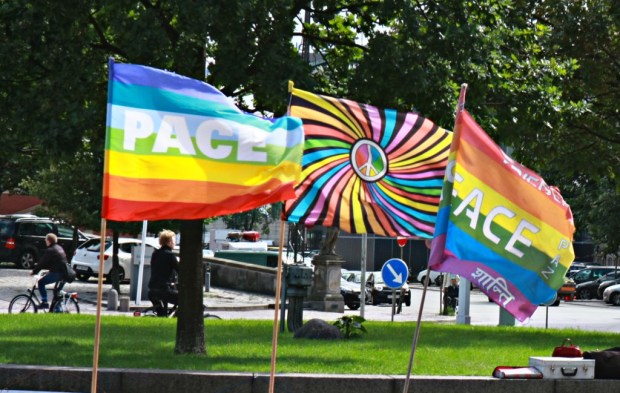 In the early hours of Sunday morning, while many of us were in our beds, a community came under attack.  A man walked into the Pulse nightclub in Orlando and opened fire; more than 100 people were injured or killed in the blink of an eye. President Obama summed it up as an act of terror and an act of hate.  In the coming days and weeks, we will again hear the discussions of gun control, religion, sexuality and hate in America.  For now, let us put all the talk aside, and ask whatever higher power is in your life to take care of these victims, their families, and their communities.

One thought on “Orlando Shooting: A Call for Peace and Healing”