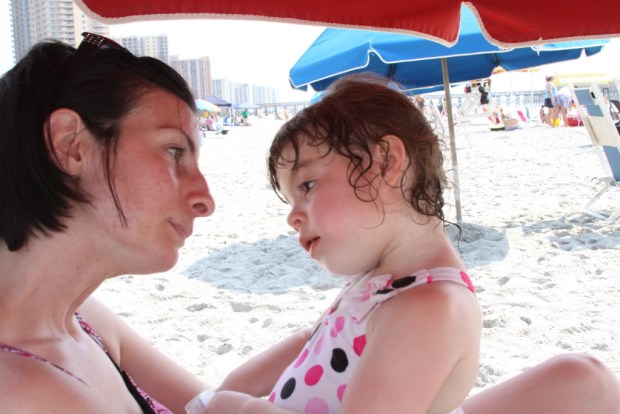 Empathy is more than a word in a quote posted to someone’s Facebook page in an attempt to be poetic.  It’s a key ingredient in fostering loving and caring relationships. Being able to experience a situation from someone else’s point of view is a requirement for creating intimacy. END_OF_DOCUMENT_TOKEN_TO_BE_REPLACED 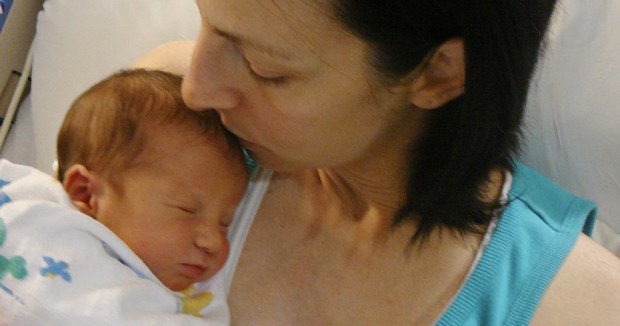 Imagine this scene: A mother is in the hospital just having given birth to her baby. She is excited and happy. The nurse gives her the newborn. The baby turns her head toward mother and snuggles.

The baby is searching for warmth and comfort. The child probably is not hungry because it has just spent nine months with all its needs met. The baby is mostly traumatized and seeking comfort and safety. END_OF_DOCUMENT_TOKEN_TO_BE_REPLACED 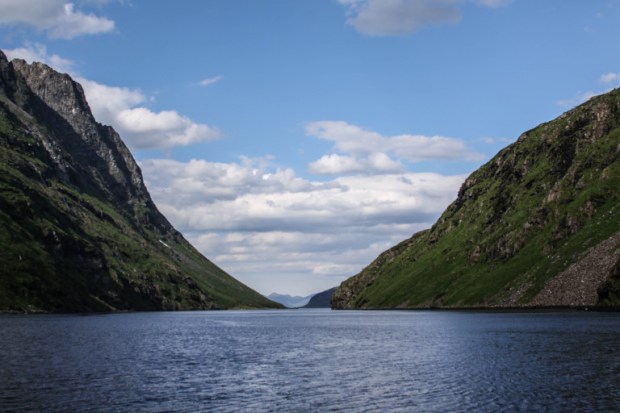 I HAVE A DREAM

This is the day we commemorate the short life of Dr. Martin Luther King, Jr.  While he is adored and respected today, when he was alive he was feared and hated because he was working for radical change. He called for people to alter the structure of society, and to do so would require individuals to change from the inside.

“We have moved from the era of civil rights to the era of human rights, an era where we are called upon to raise certain basic questions about the whole society.”

The call for Change

The message he brought to the world, and to the cause he championed, was far larger than segregation. He worked for justice, equality and peace. He opposed militarism and violence of any kind, yet he believed it takes action – nonviolent action – to bring about change.

END_OF_DOCUMENT_TOKEN_TO_BE_REPLACED 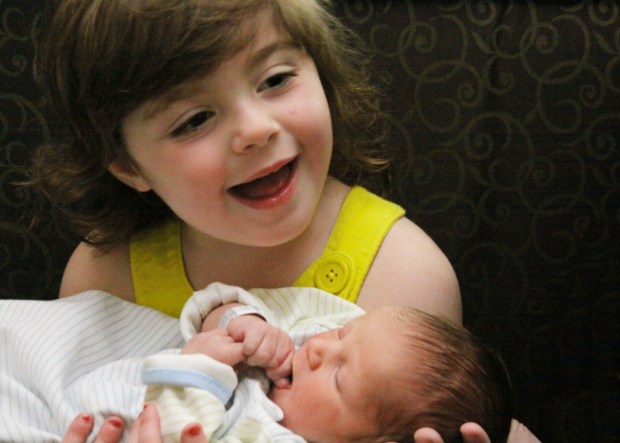 You may wonder why there are times when you become upset, seemingly “out of the blue.” Or why the Harsh Inner Critic chimes in to blast you unexpectedly. At times, the explanation can be found by examining how your basic needs were not met as a baby and/or as a child.

These unmet needs lie dormant in your unconscious mind, and can be activated by events or interactions with others.

END_OF_DOCUMENT_TOKEN_TO_BE_REPLACED 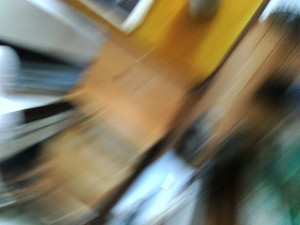 I’ll be your dream, I’ll be your wish, I’ll be your fantasy.
I’ll be your hope, I’ll be your love, be everything that you need.
I love you more with every breath, truly madly deeply do
I will be strong, I will be faithful ’cause I’m counting on a new beginning.
A reason for living. A deeper meaning.