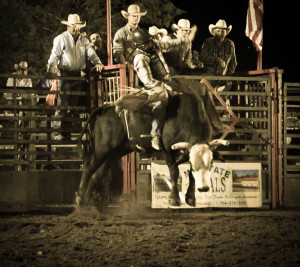 Have you ever wondered why one criticism or piece of feedback will wipe out ten compliments? That happens because of the Harsh Inner Critic.

Children who grow up with adequate parents are able to develop into their individual selves. When the parenting is inadequate, the children then decide they are “bad in a good world,” and work to be like the parent/ caretaker. They come to believe that their basic needs have caused the problems in their worlds. They are convinced their needs are bad. A harsh inner critic develops.

An insecure attachment is created between the caretaker and the child. This is an attachment where the child cannot depend upon the parent. A child needs a trustworthy and dependable parent/caretaker in order to thrive.

Because the human psyche is so creative and flexible, the baby can create a solution; he or she develops an internal parent (the Harsh Inner Critic) who is always with them, constant and dependable. Unfortunately, because the baby has decided he or she is bad and a problem to be fixed, this internal parent is harsh, critical and never satisfied. This internal parent always knows what to do and freely tells the child what to do, often far into adulthood. This usually involves telling the child how bad they are, and how much they need to change.

The Harsh Inner Critic, with all its demands and negative messages, becomes the child’s defense against feeling helpless, vulnerable, and hopeless. No matter how bad these messages feel, there is always a solution. The internal parent tells the child that the answers to these feelings are to develop a way of life that requires no outside help. This scenario sets the stage for the internal drama triangle to begin.
If you feel you are struggling with a Harsh Inner Critic, call me at:919-881-2001. Together we can find a way to help you with these messages.