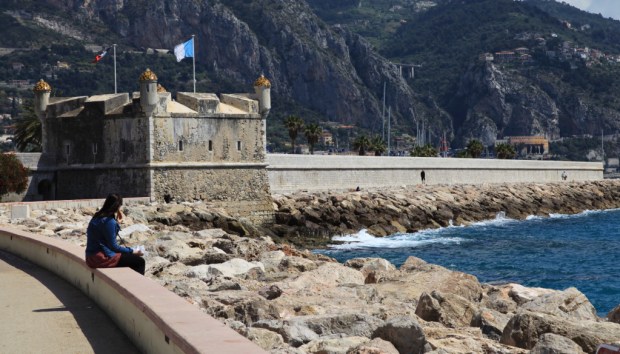 Much has been written about co-dependency, its characteristics and the many ways it impacts relationships. Little has been written about the other side of the coin: counter-dependency. When circumstances are right, the co-dependent and counter-dependent will change roles. Even though they look very different they are both a product of fear. One is not worse than the other or more painful than the other.

A COMPARISON OF THE TWO WILL MAKE COUNTER-DEPENDENCY EASIER TO UNDERSTAND.

1. Co-dependents cling to others, wanting to have their partner around at the cost of everything. They are generally afraid of being alone. Counter-dependents push others away because they have a fear of closeness. They are terrified of rejection. Being alone is far easier that finding and making new friends.

4. When a co-dependent feels someone withdrawing or creating distance, they will pursue. A counter-dependent will cut their losses and run. It looks like it does not matter to them if you leave, yet the opposite is true: they are terrified of rejection and being left.

6. A counter-dependent is usually a perfectionist because the world is so dangerous. They work hard to be seen as good and successful. They need to be in charge because they become anxious if there is any delay, mistakes or mishaps that might impact their being seen as excellent in all they do. This leads to an inflated sense of self-esteem while underneath they feel insecure and afraid of failure. The co-dependent will act incompetent on the outside because they are  afraid of competition. Internally, they have a perfectionist standard and believe they are never good enough. They have low self-esteem.

8. A co-dependent will minimize problems in a relationship. They will blame themselves and go into denial about difficulties. A counter-dependent may interpret their friends’ and partners’ behavior as rejecting, when it is not. They believe if they identify the problem early, then they have an opportunity to run before they get hurt.

9. A co-dependent sees need and being needy as a way of life.  A counter-dependent  finds needs, life-threating. They believe that if they cannot meet their own needs, no one will help. If someone does help, the price will be very high. They do not trust the motives of others. They act like they are strong and invincible while being anxious inside.

10. A counter-dependent believes it is inevitable that someone will have to leave. They are so terrified of abandonment and so sure it will happen that they will abandon a person and relationship before they can be abandoned. They can only see the version of a relationship they fear. A co-dependent lives in denial and clings to a relationship, even if, the other person is leaving.

Like co-dependents, counter-dependents live a life of loneliness and emptiness. Do you recognize many of these characteristics in yourself? Are you wondering if you are counter-dependent? Is something missing in your life and relationships?