The man came into my office and told me he was here to be “fixed”. He told me he had an anger problem and needed someone to help him get rid of it.

When I inquired why he felt his anger was such a problem, he said that his wife and family did not like that he was angry all the time, and that the way he expressed his anger scared them.

The man talked about feeling that his needs were fulfilled after everyone else’s in the family. He had elderly parents who required a lot of time and care. He had a demanding job in healthcare and suffered from serious back problems, which caused him pain most of the time.

No wonder he acted angry all the time! I suggested that perhaps he had feelings that were hiding under the anger, hurt and sadness. He was surprised by that idea. It had never occurred to him that he might be feeling any emotion other than anger.

END_OF_DOCUMENT_TOKEN_TO_BE_REPLACED 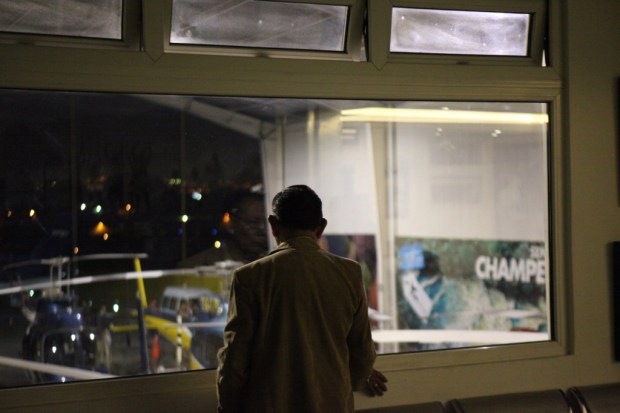 Ever have that feeling that something is a little bit off in the way you’re taking on life?

On the outside, you look like you have it all together and everything is going well in your life. Other people may even see you as successful, giving and caring, but inside you feel awful because you can’t get things “right”?

THE REASON MAY BE SHAME.

Underneath the image you project, you know that what the world sees is a false front
crafted to hide the self-doubt, fear, anger and resentment you often feel. You work hard, yet never seem to live up to your own expectations.
END_OF_DOCUMENT_TOKEN_TO_BE_REPLACED 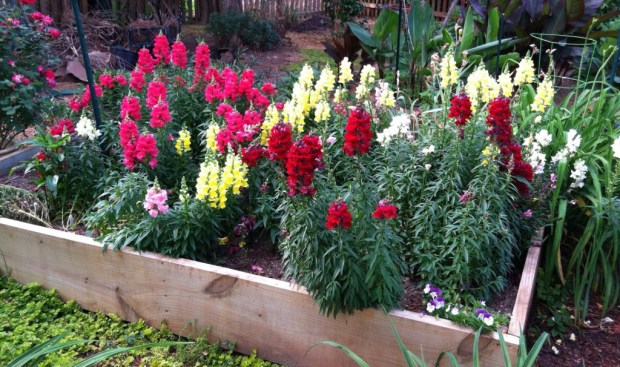 The puzzling thing is that people do not accomplish this at the same rate.  The length of time it takes a person to mature depends on several factors, including ability, parenting, resources, and motivation.

END_OF_DOCUMENT_TOKEN_TO_BE_REPLACED 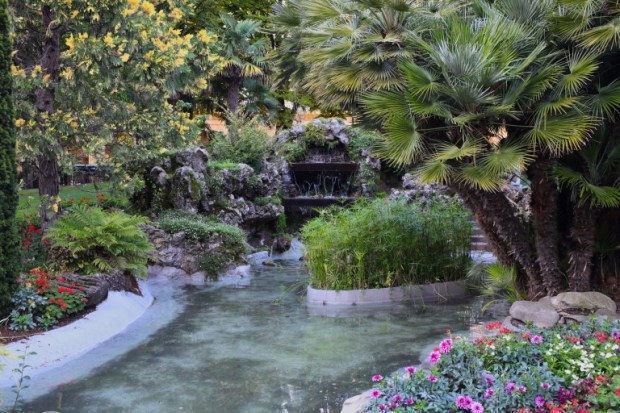 Last week, we talked about winter being a natural time of reflection and introspection. I gave you 5 questions to consider to help you use winter as your own season of contemplation.  It is important to remember that this process only works if you give it time.

Think of it like starting a garden. You do not run out and dig deep holes in random places. The first step is to look at your land, the area you have, and begin to dream and imagine what your garden will become. Then you need specific information about how to grow a garden that accounts for a number of variables, including where you are, what soil you have, and what purpose the garden will serve.Only then can you begin to turn the soil.

END_OF_DOCUMENT_TOKEN_TO_BE_REPLACED 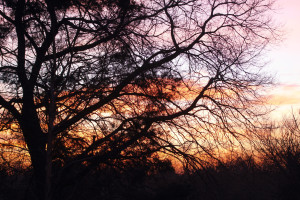 As the holidays come to an end and the new year kicks in, I want to talk about winter as a time to meditate and be introspective. It is a time to grow deep roots.

The lessons nature teaches us at this time of the year are about death and resurrection, rest and introspection. In the cold, dark months the leaves fall from the trees, many plants die, and the weather is cold and inhospitable.